8 Steps for Loving Your Body in a Body Hating World 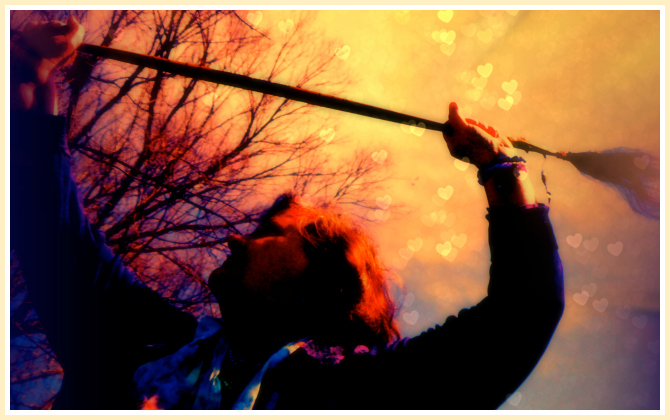 This post may contain affiliate links. If you purchase a product or course from my link, I may receive a small commission, which helps support my blog. Thank you!

My story about binge eating disorder and weight stigma:

I struggled with binge eating disorder for years, from my freshman year of college on. I gained the typical freshman 15, except it was 20.

At the same time, I fell in love with a boy who thought my body wasn’t beautiful because it wasn’t thin enough. Wanting so desperately to be what he thought I should be, I stopped appreciating my curves, and started wishing to be thin.

This was the beginning, for me, of a long fight against myself. A fight where I believed what I saw and heard around me, that I had to be a certain size to be worthy.

I took in those messages, internalized the belief that there was something wrong with me because I was bigger than I used to be. Difficult as it may have been, I could fight outside messages that my body was bad. But there was no way to win that fight when the messages came from within. Internalizing that weight stigma was the chocolate frosting on the cake that I no longer thought it was okay to eat.

It was around this time that I also started bingeing on food. I’m not talking about overeating. We all do that sometimes. I’m talking about eating until I felt sick, and then eating more. Eating for the express purpose of feeling so physically destroyed that all I could do was sleep. Deliberately choosing the foods that would make me feel awful, not for the momentary pleasure of the food (I didn’t experience any pleasure when I was bingeing), but as an analgesic to take away whatever pain I was feeling.

Although there were a lot of emotional reasons I was bingeing, more than I could even begin to get into today, there was one factor that has become clear to me over time: I believed there was something wrong with my body (there wasn’t) and so I dieted/overexercised/abused laxatives/fasted/cleansed, you name it, in order to “fix” what wasn’t broken.

In doing so, I created an actual problem.

My attempts to lose weight were mostly ridiculous, unhealthy, and misguided, and all they did was create a calorie deficit that my body tried desperately to make up by becoming REALLY HUNGRY. And then I began to eat, taking that natural and normal hunger, that response to being starved, labeling it something unnatural, and using it as proof that I was a failure. And eating turned into bingeing, fueled by despair that I would never again be the size I was in high school.

Over the years, I’ve come to a more peaceful place with food and with my body, but it hasn’t been something that has come easily. It’s been a long journey, filled with ups and downs and curves and u-turns. More recently, my own work as a hypnotherapist has helped me to gain a better understanding of how my internalized weight stigma had contributed to my binge eating.

Years of bingeing only fully stopped for me when I let go of the belief I had internalized that I was somehow “less than” when I weighed more.

I made a decision to stop believing what I saw in the media: that I had to lose weight in order to be a successful human being.

But the truth is, I had made that decision numerous times in the past. It never stuck, and it was never as strong as the voices that said, “You’ll never be happy until you look a certain way.”

So how did my decision to love my body as it is finally become stronger than my decades long belief that I was inherently flawed?

It started by seeing how my negative beliefs about myself were affecting my health. And then I began to see how those same negative thoughts were affecting the health of my hypnotherapy clients.

I understand that weight loss sells. After all, I used to sell it. But I’ve decided that there is nothing more unhealthy than hating yourself. And over and over, what I hear when women say, “I want to lose weight” is that deep down they’re really saying, “I hate my body.” As a hypnotherapist, I know that our bodies are listening to what we tell them, and if you are constantly saying, “There is something wrong with you,” your body will respond. That self-hatred will worm its way into your body, eating pieces of you as it goes.

I think the best thing that I can help you do for your longterm health is to love yourself, body included.

The idea that you have to be thin to be healthy is a myth that we have all believed in for far too long. What is true, however, is that your thoughts about yourself and your body do affect your health. And if those thoughts are destructive, they can change, starting with a decision to fight back against the lies you’ve been told about your body.

So let’s begin. How does one take away a lifetime of self-hatred, guilt, and brainwashing? (Yes, brainwashing. If the glorification of only one body type in the media isn’t brainwashing, I don’t know what is.)

I know what you’re thinking: Oh God. Is it even possible? Where do we start?

Ultimately, I want you to think about something. Your beliefs about your body have been shaped by what you’ve grown up seeing in the media. The media is a business, made up of various companies that are selling something. They can’t sell to you if you won’t buy.

If you decide to no longer buy into their destructive beliefs about your worth, you take back your control.

So who would you rather have be in control of your body? You? Or the media?

Want to stop feeling crazy about food? Sign up for this free video series and end the diet-binge cycle for good!