It’s not that hard.

| Expand Your Creativity, Hone Your Intuition 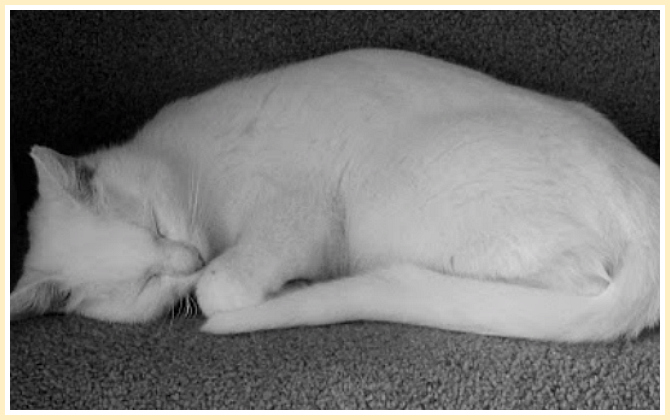 I’ve been talking a lot about my writing and my experiences with resisting it and how I finally found a way to make it work.

I’ve heard from many of you that there’s something you’ve been resisting too, so I’m going to share more in the hopes that I can encourage you to get started with whatever it is you feel called to do.

If any of you are writers, this might happen to you as well. Words come to me out of nowhere all the time. Blog posts, speeches, you name it. They just start flowing in my head.

But it’s always at an inconvenient time.

I’ll be out taking a walk or hike (that’s actually the number one thing that gets my brain flowing), doing yoga, cleaning the house, or the worst…about to go to bed.

And some words will come to me and I’ll think, “Ahh that would be a great blog post! But I’m busy. I don’t have time to stop and write that down!”

Sometimes I would write down the first sentence as a reminder but it was rare that I could actually sit down a few days later and find the words again.

Often, I would find myself on a Tuesday (when I publish my blog posts) completely unable to think of anything to write and spending hours torturously and slowly writing. I hated it because I felt like I had nothing to say.

So when I finally decided to start writing every day, I also decided to stop whenever those words came to me and write them down. (I have a kid so I can’t always stop what I’m doing and obviously I don’t stop if I’m driving…just to be clear.)

This post? I was literally on my way to the bathroom to hang up my towels when these words popped into my head, so I stopped, dropped the towels back on the bed, and grabbed my phone. I’m sending this to myself as an e-mail which I’ll later pull out and edit to send to you.

This has been my most popular post this year. It came at night when I was exhausted and wanted to go to sleep. But I knew I had to meditate and so I started by saying to my guides, “I’m open to whatever messages you want to share.” A minute later, that post popped into my head, and my first thought was, “Come on! I’m tired! I don’t want to write this down.” And then my second thought was, “Hey, you just said you were open to messages! You damn well better write that down!”

And honestly? It took me five minutes to write it. Not even. Because I didn’t have to think. I just typed and let the words flow out.

And that’s the thing.

When you finally stop and do what you’re supposed to be doing, you realize that it’s really not that hard.

You just thought it would be. You just created a thousand roadblocks to stop you.

Once you acknowledge that those roadblocks are mostly in your head, you can just knock them over and get started.

And you’ll find that seriously…it’s not that hard.

Because it’s what you’re meant to be doing.